The QS World University Rankings is developed by the  Quacquarelli Symonds (QS), which is based in the UK. It considers approximately 3000 institutions and ranks 800, where the first  400 are indexed individually, followed by groups of institutions. The ranking was firstly compiled in 2004 and was for many years the basis for the  THES Ranking (Times Higher Education). Together with the World University Ranking and QS, it also compiles university city rankings, rankings per field and regional rankings. It is based on a faculty and researcher surveys (63 thousand), an employer survey (28 thousand) and on SCOPUS bibliometric database.

Table 1: Performance of the ULisboa in Engineering and Technology

Figure 1: Performance of the ULisboa, in Engineering and Technology per indicator (0 – 100 variance) 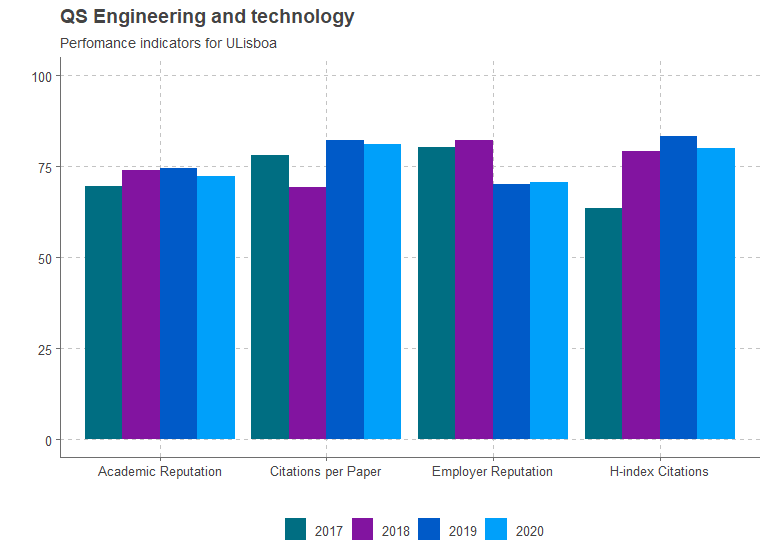 Table 2: Performance of the ULisboa in Portugal and World (in brackets), per  subject